started a topic over 1 year ago 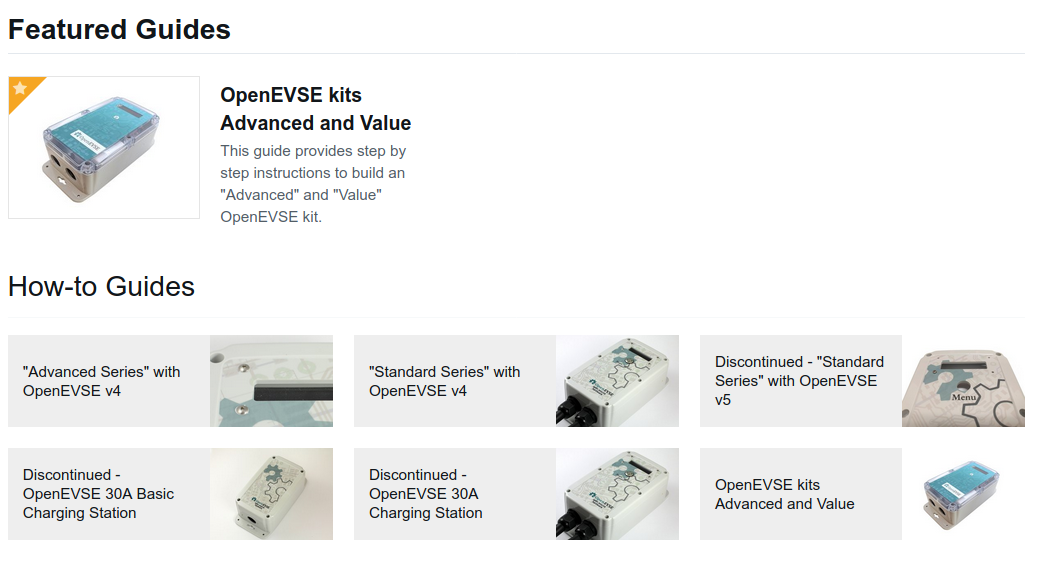 said over 1 year ago

said over 1 year ago